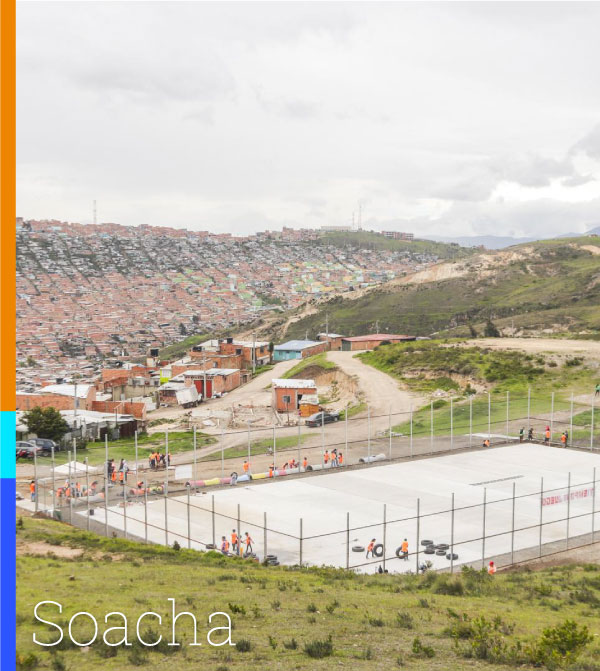 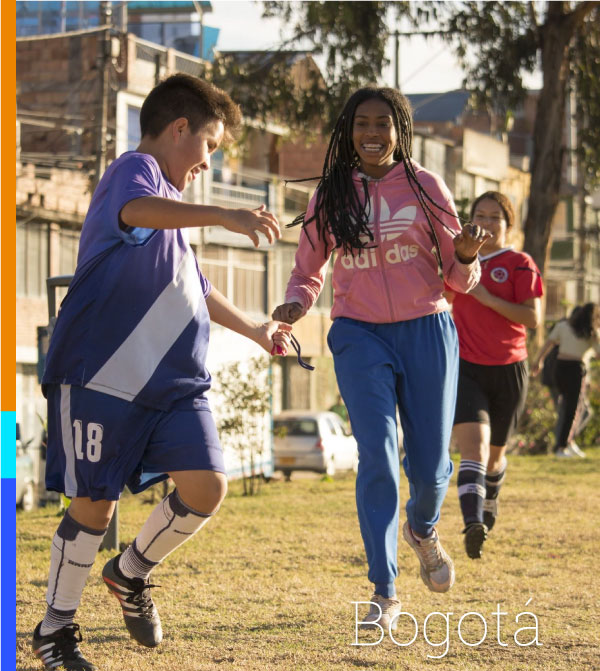 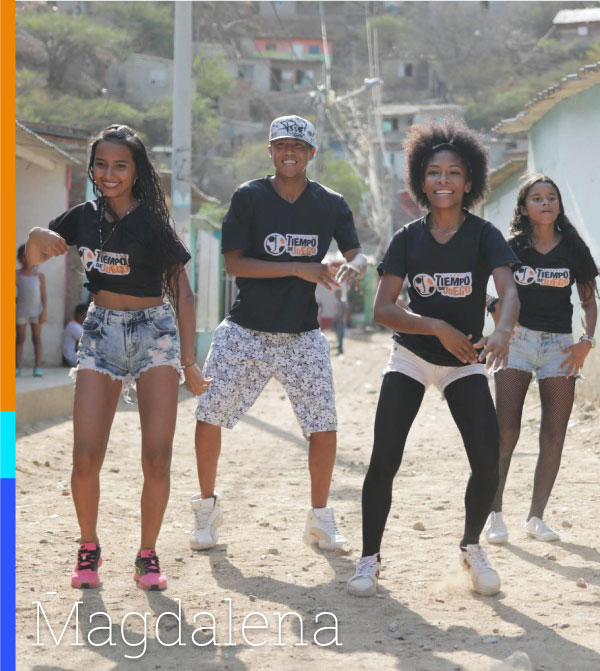 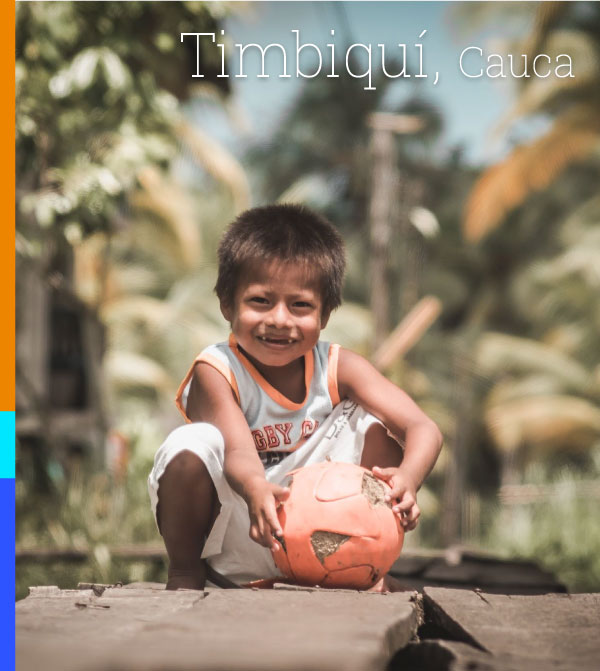 In 2006 we arrived to Cazucá Soacha, with a ball and the desire to meet, learn and play along with an entire community. It's been 13 years since then and the dream of the old football rag has impacted not only Soacha but several territories in Colombia.

In 2014 the chapter about Lucha Santamarta begun. The Samarios joined the game and through sport and art they've been fighting for their territory ever since.

In 2015 was born the campus that brings flavor and joy to the game: Timbiqui, Cauca. We brought the the dream of crossing roads, rivers and mountains and opening spaces where play and sport can help promote children and youth, inspiring them to make their own dreams fly.